With the increasing population, urban migration, and middle-class, African cities such as Kigali, Rwanda, are facing great challenges.

In Kigali, Rwanda, organic waste is forecast to increase by 63% by 2030 whilst its current recycling rate is only 12%. A lack of infrastructure leads to environmental pollution with negative effects on public health and safety in and around the city. The phenomenon is also occurring in other growing cities of the country such as Butare, Muhanga, Ruhengeri, Gisenyi and in neighbouring countries such Tanzania, Democratic Republic of Congo, Burundi, Uganda.

The raise to middle class income leads almost inevitably to an increasing demand for animal protein – pork, chicken, and fish. Rwanda, as a fast emerging economy, faces a 16% annual growth for animal protein. Yet the country cannot fulfill its needs because inter alia the cost of animal feed represents 77% of the total rearing costs of these animals, making animal rearing a challenging activity. Local production is hindered, imports from neighbouring country are forced, and local prices increase. Ultimately, all population have less access to healthy protein.

At the heart of our technology is the Black Soldier Fly Larvae (BSFL). The tropical insect is a super bio-converter that can be mass-reared on various feedstock and provide valuable products.

BSFL naturally feed on decomposing organic matter up to 5 times their weigh per day. At maturity, the larvae has a high protein (~52%) and fat (~25%) content, which can be extracted and transformed into valuable products for inter alia animal feed. From waste to proteins and more!

We implement a network of rearing facilities (HERMA-PLANT™) nearest to large organic waste source. The fresh larvae are then transported to our processing facility and nursery. Our finished products are then dispatch to our client as our eggs to our production plants. With this decentralised approach we are able to maximise efficiency to process waste and our products.

Our rearing technology has been designed and developed for the African context. Our rearing unit has been adapted for resilience and scalability under tropical conditions in emerging economies. This will allow Weendle to implement a network of rearing facilities (HERMA-PLANT™) across the country and beyond.

We offer a range of service and product with a commitment to quality and affordability. Discover HERMA-DRY™, HERMA-PROT™, HERMA-FRASS™, HERMA-FAT™, our four products made from Black Soldier Fly Larvae.

For Poultry and Fish.

The rearing of BSFL and provision of alternative protein have multiple benefits unto our environment and community; not only the reduction of polluting organic waste but also using significantly less resources to produce a better alternative for animal proteins.

Black Soldier Fly Larvae (BSFL) are super bio-converters that can be mass-reared with low input resources. To produce 1 tons of HERMA-PROT™, we need 56 times less land, 10 times less water, and 1,7 times less energy than to grow the equivalent in Soya. Thus by rearing BSFL locally we prevent lands to be deforested to feed animal and allow farmers to switch to more value added crops such as vegetables and fruits. A win-win for the environment and our community.

BSFL decrease up to 80% of the total biomass of their feeding substrate – decomposing organic matter. We not only prevent urban areas from pollution and emanating environmental and social injustices that affect all communities but also indirectly support farmers with our quality alternative protein for their poultry and fish. Again, a win-win for the environment and our communities.

*Indicated figures are yearly estimates for year 8 of our project.

We are a  diverse bunch, banded together and committed to foster harmony to our community and its environment by harvesting the ingenuity of insects. 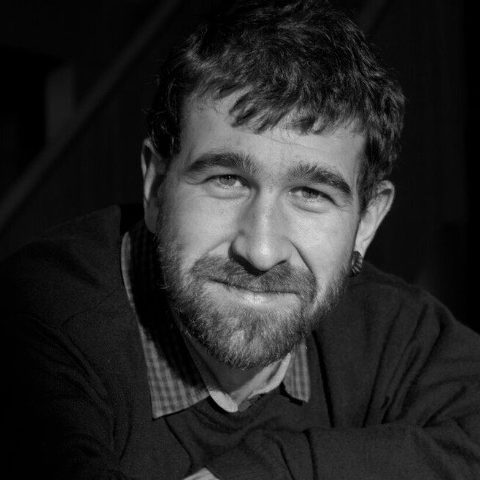 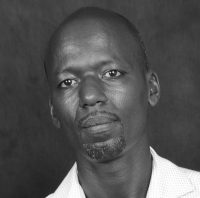 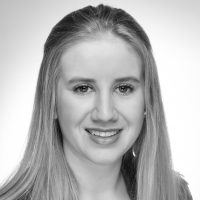 Julia GiesebrechtSupplies
“We never lose; we either win or learn” 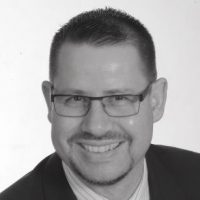 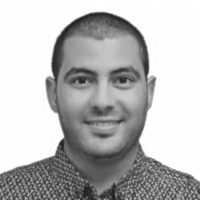 Bassem KhalfiProduction - R&D
“Changing the world, one smile at the time”
STAY TUNED

Got a question? Want to stay tuned? Want to contribute? Just drop us a line and we’ll get back to you in less than a fly time!